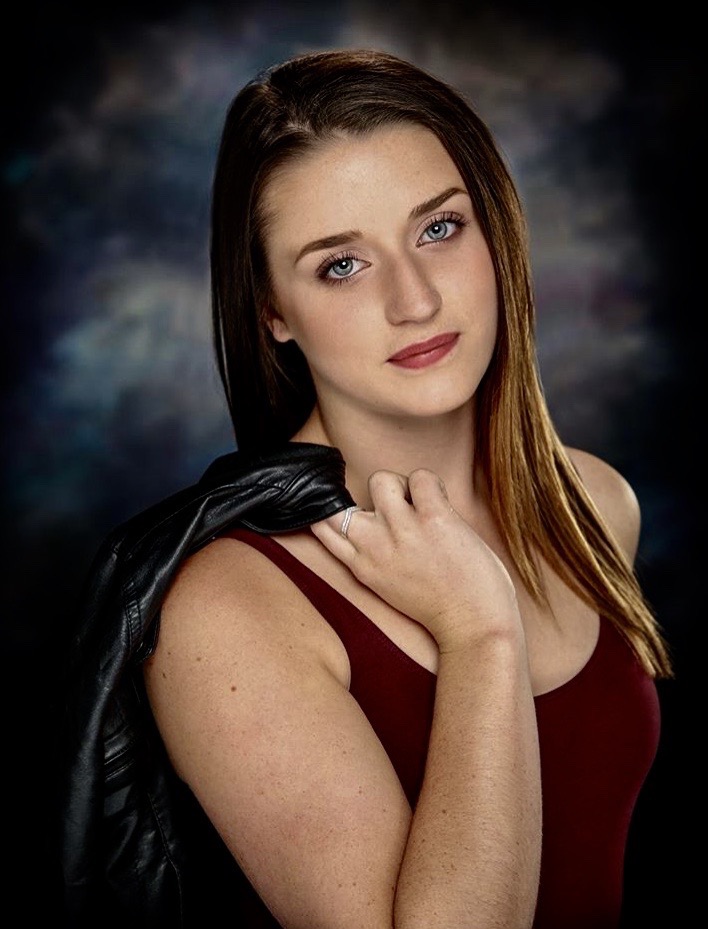 11 May Welcome Myah McCarthy to the MPower Team!!

Posted at 14:02h in events, Programs, Uncategorised by admin2

We are excited to have you as part of the MPower Team sharing your passion for dance and gymnastics with the children!!

Myah McCarthy is a Simon Fraser University student studying her passion of contemporary dance with a Bachelor of Fine Arts. Myah first started her competitive training as an aspiring Olympic gymnast, shortly after a severe injury she found an even stronger passion for the dance language. Myah began her pre-professional dance training in a half day program at the Dance LAB Studios in Coquitlam, British Columbia. It was here that she discovered a great amorosity for contemporary dance. After graduating from her studio training, she further developed her skills with Lamondance in North Vancouver where she danced in two principal roles during her year with the company. The next year, Myah was given the opportunity to dance with Jaci Royal and her company Royal Flux under their apprenticeship program in Los Angeles, California. After a year in California, Myah decided to move back to Vancouver in hopes of gaining her bachelor’s in fine arts with Simon Fraser University. With her on going education she hopes to create a sound connection to the industry in her hometown and bring her new experiences to the Vancouver area.