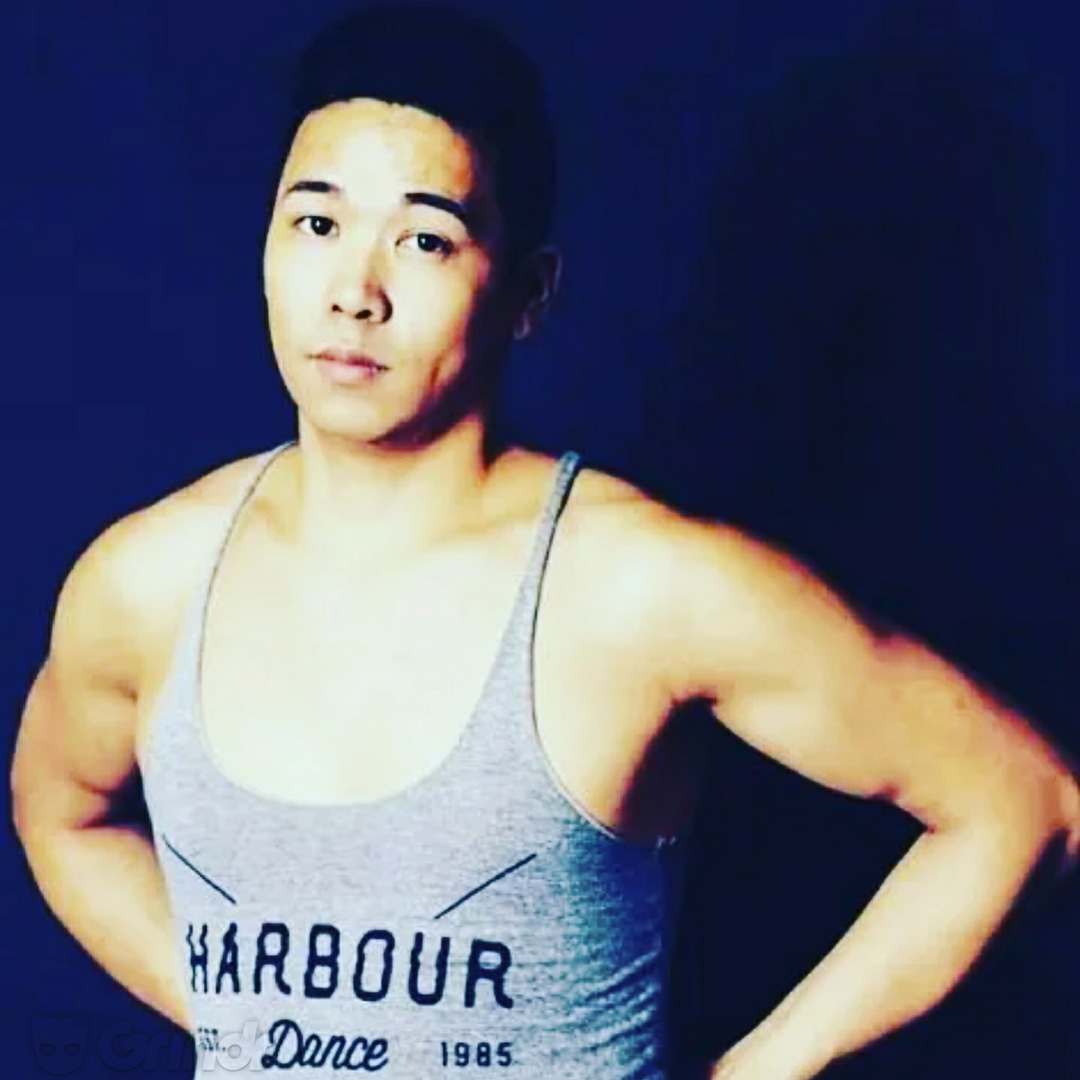 Posted at 09:41h in events, Uncategorised by admin2

Damon is a multifaceted performing artist and teacher and loves taking on a challange. He holds a Bachelors Degree in Performing Arts and Musical Theatre Diploma from Capilano University. He has also trained in inttensives at the Banff Arts Centre, Broadway Dance Centre in New York City and Harbour Dance Centre in Vancouver.

As a performer, he has performed with companies such as Theatre Under The Stars (West Side Story, Singin In The Rain), Royal City Musical Theatre (Annie, Hello Dolly), Fighting Chance Productions (CATS), Gateway Theatre(Thoroughly Modern Millie, The Foursome) and many others around the city.

He works often as a vocal coach, choreographer or director in companies around metronvancouber. Highlights of his work include; Vagabond Players (Little Shop Of Horrors- Choreographer), Bard In The Valley (Much Ado About Nothing, Choreographer) and Northshore Light Opera Society (Into The Woods, Once Upon A Mattress, Choreographer) as well as directing and choreographing the lower mainland premiere Cinderella (Broadway Edition) for Byrne Creek Secondary and the Vancouver Premier of “Once On This Island” for Fabulist Theatre, of which he won a Broadway World Vancouver award for Best Direction and Choreography (with lead choreographer, Marion Landers). He is currently the Co-Artistic Director/ Marketing Manager and Education Coordinator or Fabulist Theatre.

As an educator, he teachs competitive and recreation dance, drama and voice in dance studios and performing arts schools around the lower mainland but is excited to embark on this journey with Mpower Lives.